Back in March, S and I went on a Cornish road trip to explore the county next door in full; to see sights we hadn’t seen, go exploring around the coast and breathe in that fresh sea air; to really get away from everything for a long weekend. We spent three days going to lots of different coastal towns, walking little bits of the south west coast path and stopping for pasties along the way.

We are really lucky to live so close to Cornwall and be able to visit whenever we like as S’s parents live on the north coast and he grew up in south east cornwall, but it was really nice to go further than we usually do and make our way as far as lands end and the lizard. We loved it so much that we went on another trip a few weeks later.

On our first afternoon, we drove all the way down to the most southerly point; Lizard point on the peninsula. We stopped on the way for chai tea and brownies at the Potager garden and arrived on the Lizard mid afternoon ready for a hike. First we went down the hill to the deserted lifeboat station and pier out into the sea, it was so rugged yet calm. Then we decided we would walk to Kynance Cove, a cove a few miles down the coast we had heard good things about. We barely saw anyone else on the trail, just rabbits and horses and it felt other worldly, it was so peaceful and remote, with the cliffs rising high above the sea and the waves crashing against the rocks below. 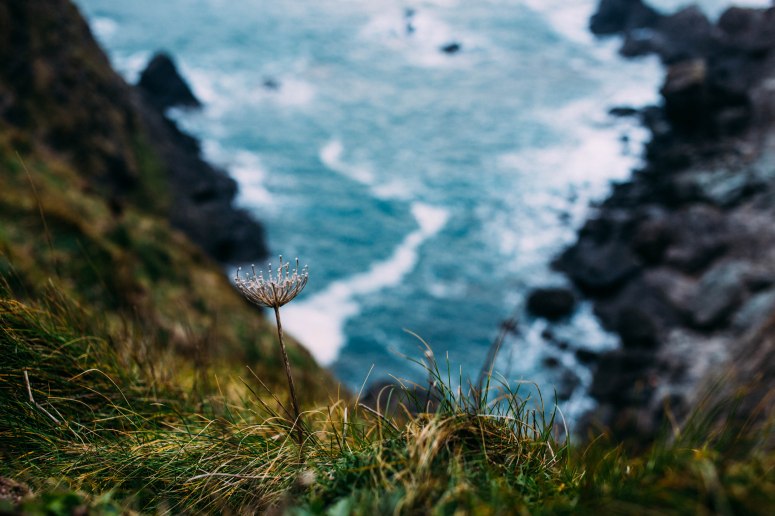 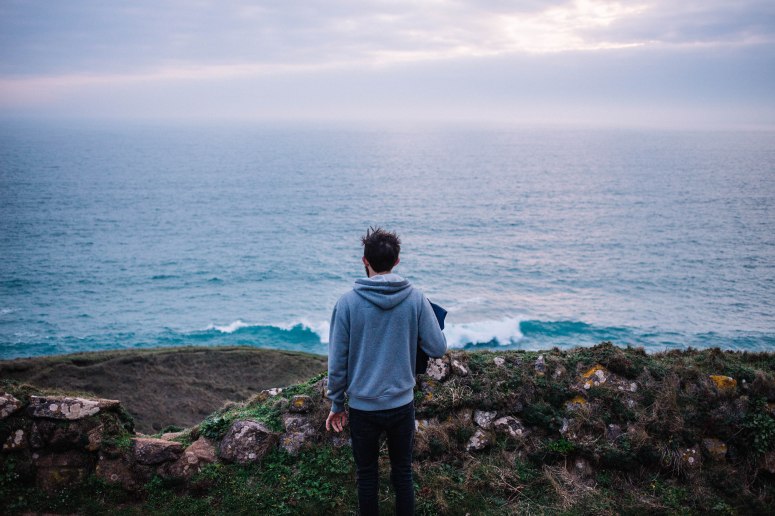 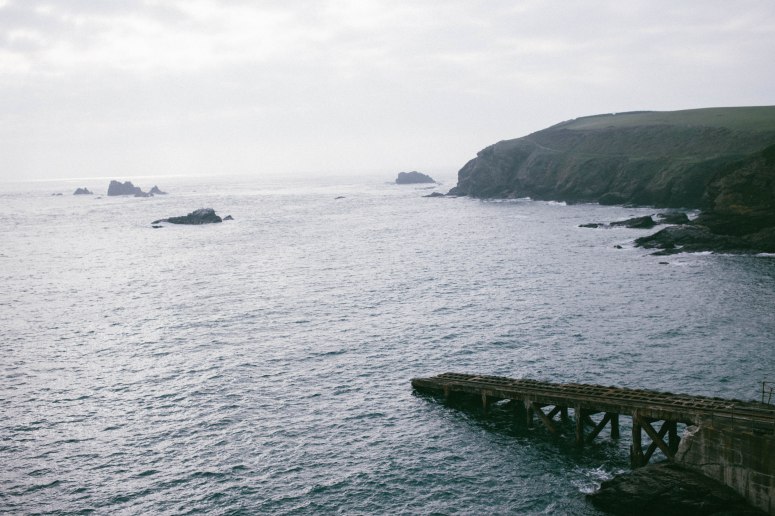 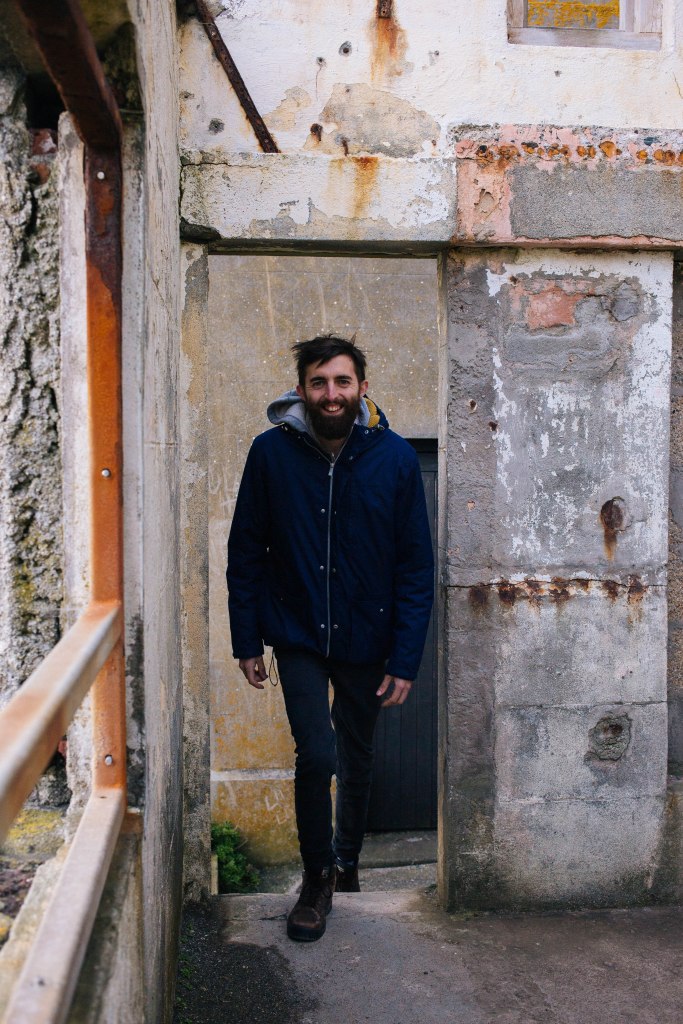 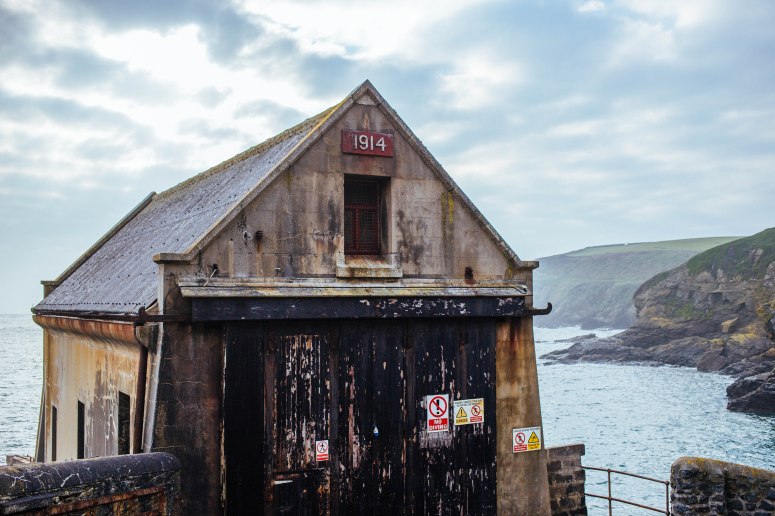 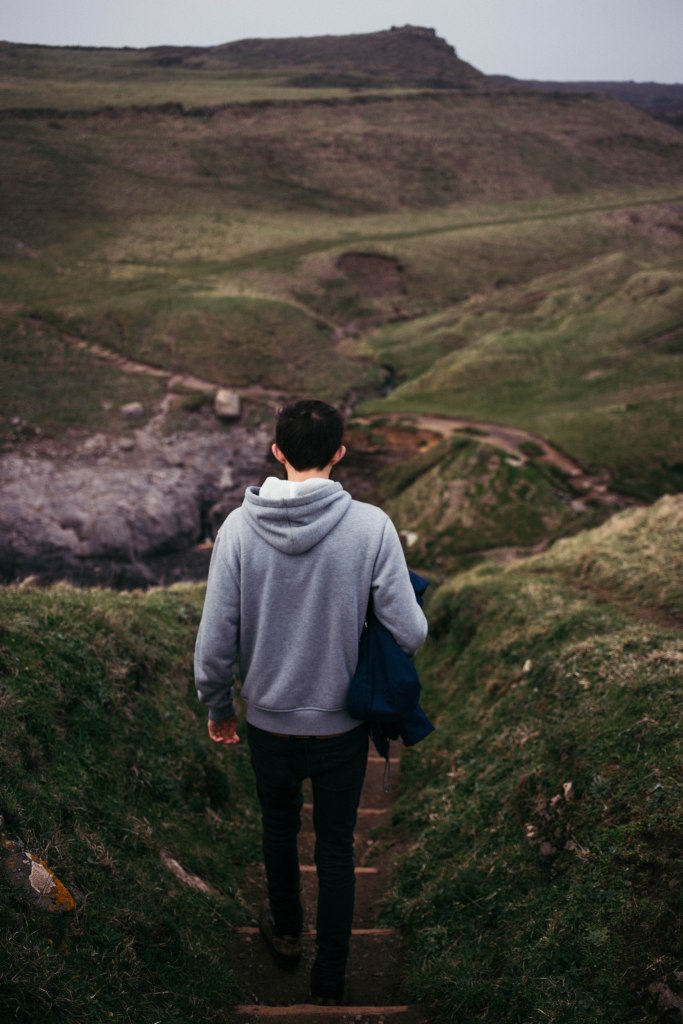 We made it back to the car just in time before it got dark, and the lighthouse had just been switched on. We watched its light spin in circles for a few turns before driving off to our air bnb filled with fresh sea air and our legs aching from all the coastal hill climbing.

It was truly one of the most beautiful walks I have ever done. I hope to be able to visit again sometime soon.