Last week, I was lucky enough to be sent away on a work trip to the Azores (an archipelago of nine volcanic islands in the North Atlantic Ocean) to document a research trip (more on this in future posts) – as part of this, we spent a morning on a boat looking for Marine life in the Atlantic ocean and were lucky enough to have a magical five minutes where our boat was surrounded by a large pod of dolphins (there were about 30) and everywhere I looked there were dolphins leaping out of the water, it was an amazing sight to see them in the ocean. We were also lucky enough to see two sperm whales later on in the voyage.

Seeing these magnificent creatures in the wild was just incredible and I just wanted to put some of my favourite frames from the day in here.

There was quite a lot of sea sickness during the trip from various members of the group (me included) as it was a choppy day on the water, but we were told that is why we saw them so much and for so long. The ride was so bumpy at points that you couldn’t move at all without holding on to something/someone – I made that mistake and was catapulted across the boat into a bench – did not make that mistake again. It was such a special day and one I hope to remember for a long long time.

[Disclaimer: I was mostly shooting video, so my pictures are not my best! But they do capture the movement and excitement a little bit] 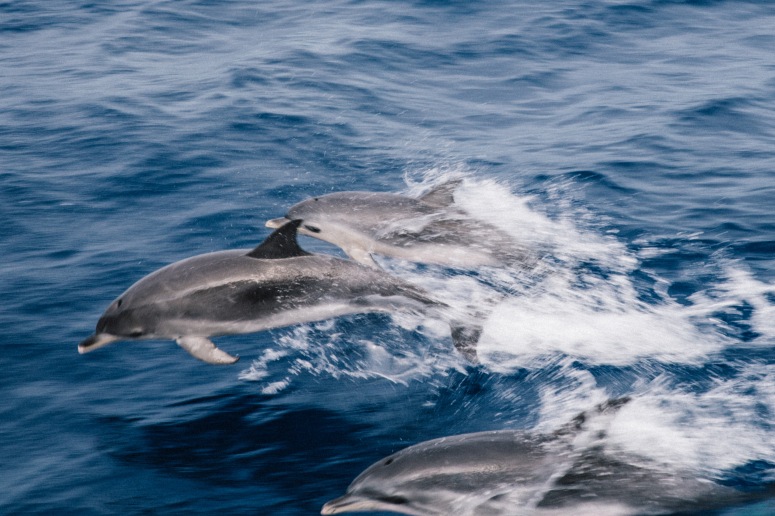 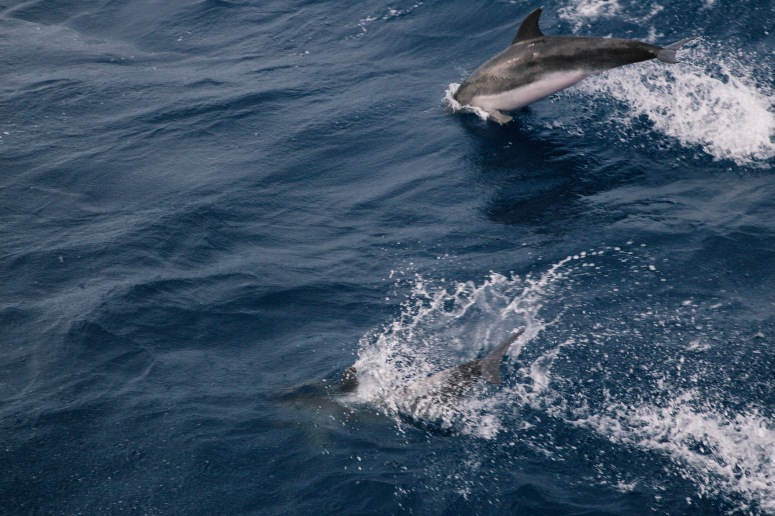 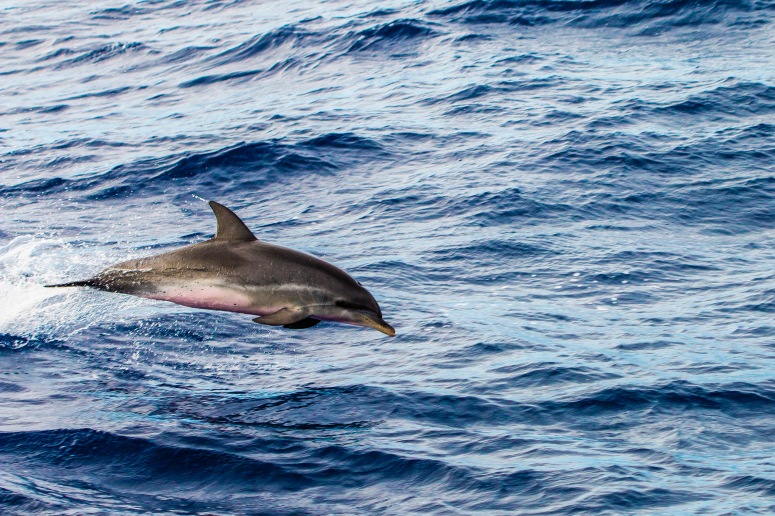 and finally, one of me at work on the boat taken by a colleague.

So grateful for my work and these opportunities 🙂